Fukushima-Acts of Kindness and Sacrifice 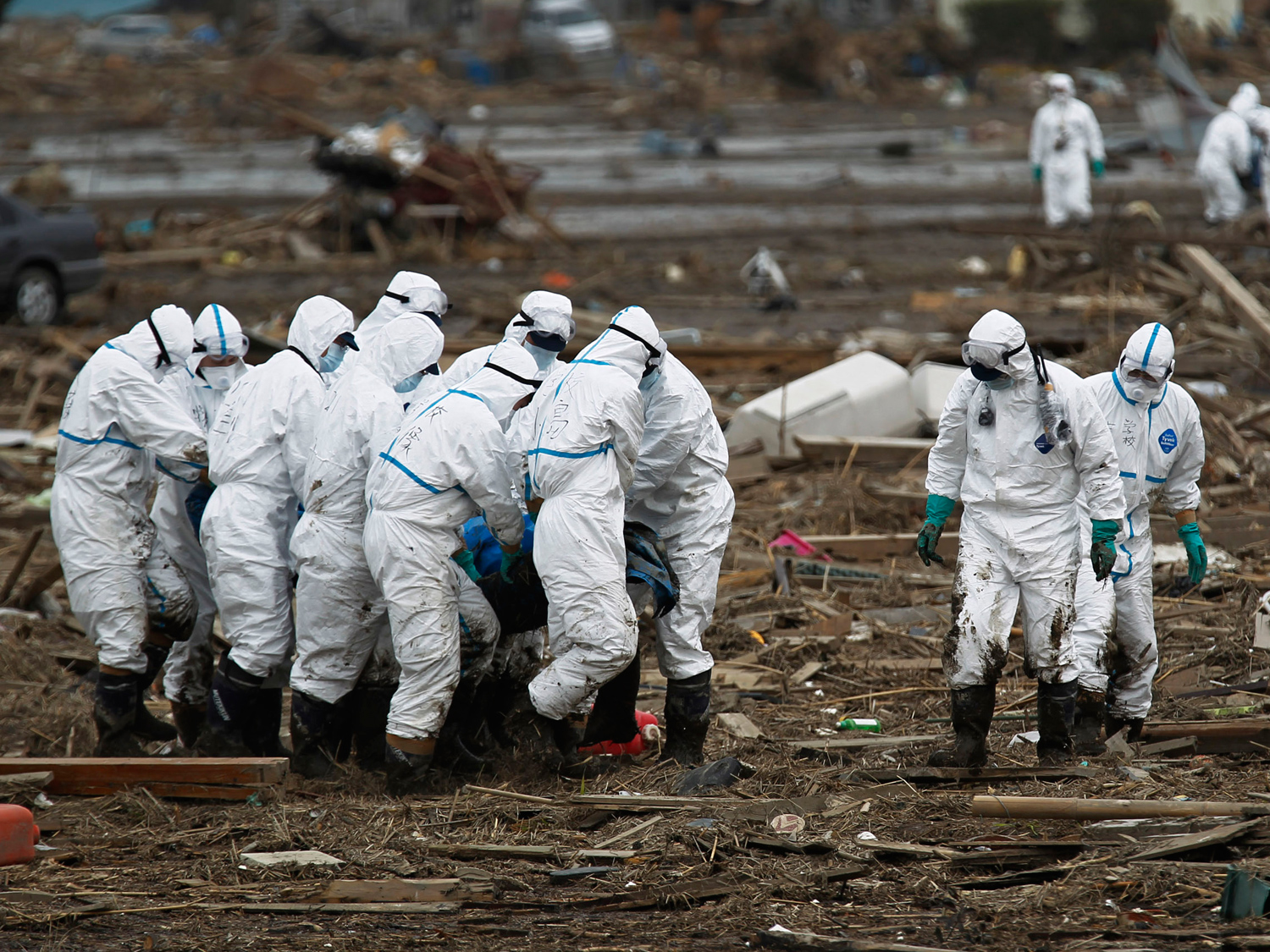 Fukushima-Acts of Kindness and Sacrifice

History is full of examples of people who have given up things of value for the sake of something more important or worthy. One of the most inspiring tales of sacrifice can be found related to the tragedy of the Fukushima Daiichi nuclear disaster. In 2011 following a massive earthquake and tsunami, Japan experienced the most severe nuclear accident since Chernobyl. This Level 7 major event resulted in the evacuation of 154,000 people from the surrounding areas and the non-fatal injury of 16. The accident released radiation into the atmosphere and also contaminated large amounts of water. Estimates suggest that the ongoing intensive clean-up program to both decontaminate affected areas and decommission the plant will take 30 – 40 years. The process to clean-up the site is not only time consuming, it is also dangerous for those who have to do the work, which leads us to this great act of sacrifice.

After the crisis, a group of 400 Japanese pensioners volunteered to face the dangers of radiation instead of risking the health and wellbeing of younger engineers and professionals. This group of brave human beings call themselves the Skilled Veterans Corp. These retirees, all over the age of 60, volunteered to come out of retirement to take on the work of cleaning up Fukushima. Led by Yasuteru Yamada, at the age of 72, he rallied this team of pensioners to take the place of the younger workers at the power station. What makes Mr. Yamada so incredible is that he did not see his actions as brave or courageous, for him it was the logical course of action. For this extraordinary group of men, it made sense that they were the ones to risk being exposed to potentially cancer causing radiation, as it could take 20–30 years to develop, and therefore they would be unlikely to be alive and become ill.  Goshi Hosono, special advisor to Japan’s then prime minister, had this to say about Yamada and his very special group of volunteers: “People who are willing to sacrifice their daily lives to help the nation resolve these problems are invaluable.” Yamada, who helped build power plants as a young engineer, and who, in his words benefited from the limitless supply of power nuclear gave resource-poor Japan in the postwar years, believed his generation now had a moral duty to help stabilize the power plant.  Yamada went as far as to say: "In particular, those of us who hailed the slogan that 'Nuclear Power is Safe' should be the first to join."  On the corps’ website it states: "This is our duty to the next generation and the one thereafter."

Regardless of one’s thoughts on whether volunteering was a moral duty or not, it was most definitely a clear act of bravery, kindness, and love. These highly skilled elderly people were willing to risk their own health, and risk illness to protect their younger colleagues, most of whom they had never met. Their willingness to sacrifice the later years of their lives, where they expected to rest, relax, and finish their lives doing whatever brought them happiness and joy, in order to work in harsh and dangerous conditions reminded me of the way parents protect their children. The generosity of “Yamada’s rag tag army of heroes’" sacrifice is humbling. 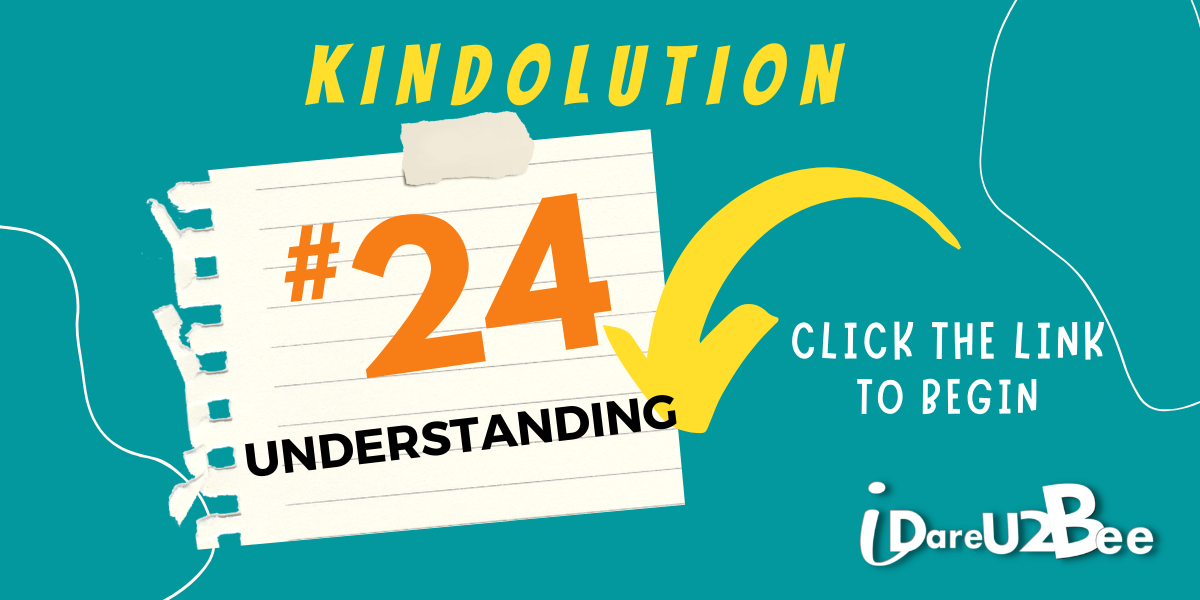 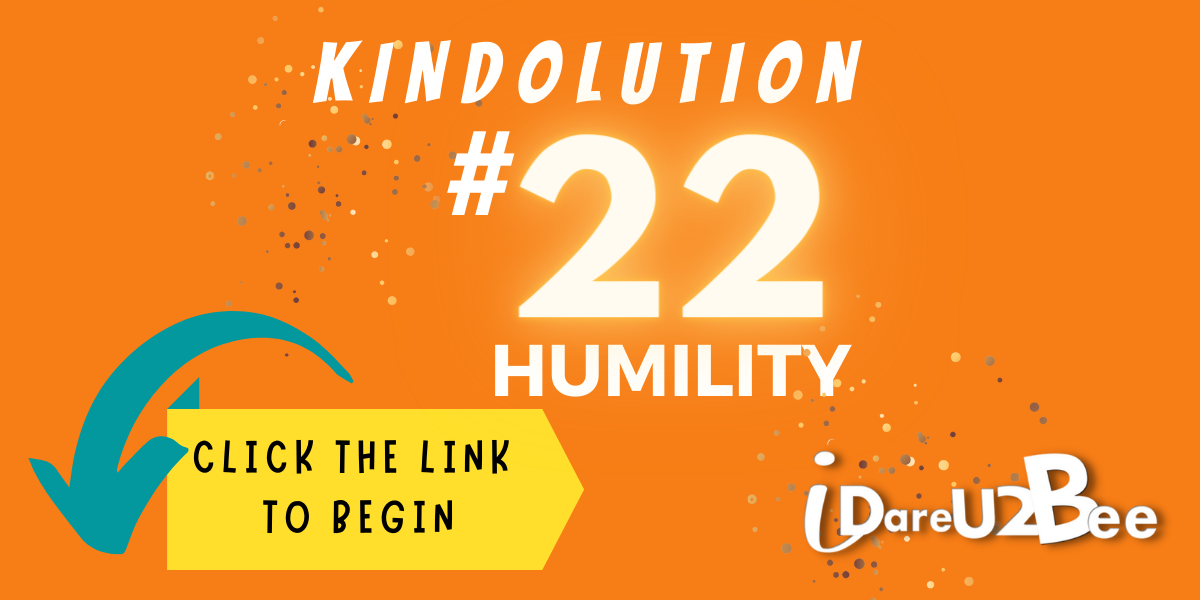