Kindness Is Not Limited By Age 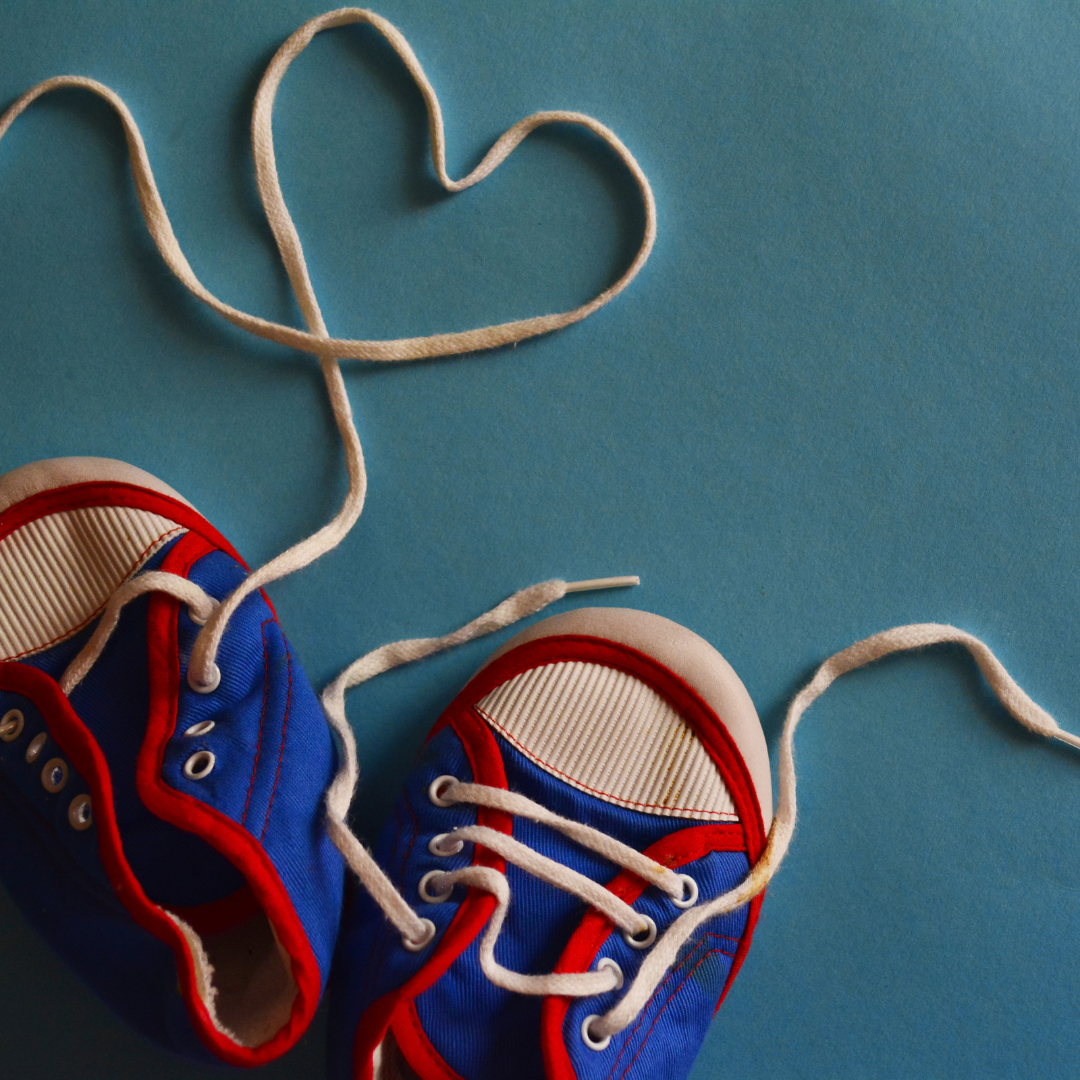 Kindness Is Not Limited By Age

“What counts in life is not the mere fact that we have lived. It is what difference we have made to the lives of others that will determine the significance of the life we lead.”

“Age does not define what you can do” I learned that from Hannah Taylor, a young Canadian Difference Maker who founded her own charity at age 8, and wants every young person to know that. We met at a Rick Hansen Youth leadership Conference where Hannah taught us the value of kindness.

As a 5-year-old, Hannah witnessed a homeless man eating from a garbage can in the cold of winter in Winnipeg, Canada. One day Hannah’s mother suggested that perhaps

Hannah should do something about this issue so that her “heart would not feel so sad.”

The next day, Hannah approached her 1st grade teacher and asked if she could speak to her class about homelessness, what she had learned about the issue, and make possible suggestions for what they could do as a class to help. Hannah and her classmates proceeded to organize a bake sale and clothing drive from which proceeds would benefit local homeless shelters.

In 2007 Hannah published a children’s book called Ruby’s Hope, which further emphasizes the importance of helping those in need.

Through her efforts,  Hannah has raised over $2 million.

Here is  a video of Hannah Taylor, https://www.youtube.com/watch?v=Xv7H09jsXqo

When I was five  years old I just wanted to go to Kindergarten with all my neighbourhood friends. I grew up on a great street called Coxworth crescent. It was in Scarborough, Ontario, a bit of a tough community. Everyone on the street was a landed immigrant in Canada and had won a lottery run by the government which gave them the opportunity to purchase a house for $25,000 on Coxworth Crescent. Every family on our street happened to be from the UK (England, Ireland, Wales, and Scotland) with 2 or 3 young kids under seven.

No one on Coxworth Crescent had extended family here in Canada so all of our holidays were spent together house-hopping from door to door. We became a fast extended family for each other to this day 45 ++ years later. Coxworth was a crescent so there was no through traffic. Only people who lived there ever came down the street. As a result we all would be hanging out at the end of the street playing street hockey, tag, hide and seek, or  having bicycle parades  and our parents would sit on the front porches watching us and chat. These kids were more like my cousins who I saw every day and every holiday. By the end of the summer,  it was practically our whole street that was entering kindergarten or grade 1.

It was the first day of school and there were a bunch of us walking to school together that day with our moms and a couple dads. We got to the outside of the school and the principal sees us coming as a group and he starts shouting: “Stop! Stop!” and my whole street stops with me. He's looking at me and so I say: “Go ahead guys I'll see you inside.”  My mom introduces herself saying: “Hello, I'm Tracy's mom”, and the Principal says: “I'm sorry Tracy can't go to this school.” My heart just dropped and my mom could have been all mama bear but she wasn't … instead she asked: “How come?”  The principal said:  “Well Tracy's got to be able to tie her shoelaces and she's got to be able to go to the washroom by herself... There's one teacher and 30 kindergarten kids. How can she manage? Tracy is a four way amputee.”  Well my mom knew that he was saying no but actually he just didn't know what he didn’t  know.  “Thank you,”  she said and counter-offered: “How about you try Tracy just for one week?” and he said, “Okay.” So my mom and I walked up to the path of the school and found my classroom.  Before I went in, she got down on her knees to look me eye to eye and she grabbed my shoulders and as I'm writing this right now in this blog I can still feel one of her fingers squeezing my arm so tight as she said “Tracy it's really important that you and everybody's included, nobody left behind” and I didn't understand why she was so intense but said : “Okay mom”. You see,  I didn't know that if I didn’t make it outside for recess  I wouldn’t be allowed to  stay at that school.

At recess that day the principal raced outside looking for me and he didn't see me anywhere and thought to himself:  “Oh that's okay she's just getting herself ready it's the first time”, so he waited ten minutes and he still didn’t see me anywhere.  Fifteen minutes go by, the recess bell goes. I never made it outside.

After school mom was approaching the teacher and she's looking at the teacher and the teacher’s face was mortified. In fact, the teacher wouldn’t even look at my Mom. The teacher was looking really kind of sad and regretful and so my mom was thinking she looks like Tracy didn't manage to get out for recess in time.

Mom approached her and asked: “Did Tracy get out for recess?” And the teacher shakes her head no.  Mom asked: “What happened?” The teacher replied: “Well Tracy tied her shoelaces and the kid beside her couldn't tie their shoelaces so Tracy helped her. Well then it turns out nobody could tie their shoelace so the kids just naturally all lined up and Tracy ended up tying the shoelaces of the entire class. By the time Tracy finished recess was over.”

I didn’t choose to be a shoelace leader but I’m so glad I got to be!

What do these two stories have in common?  They both demonstrate acts of kindness.  Kindness is the quality of being friendly, generous and considerate.   When  it comes to kindness, it doesn’t matter how big or small your action is.  Hannah raised millions as a child for the homeless. I tied a few shoelaces!  We all make a difference.  I’ll end by leaving you with this quote by Rick Hensen who rolled around the world in two years, two months, and two days in a wheelchair raising awareness so that no child is ever told no in kindergarten, and everyone is included.

“One of the most important things I’ve learned is that we can all positively impact the lives of people around us every day. You may not even know when you’ve made a difference, but believe me, it happens!”

How will you be kind today?

DID YOU KNOW THAT DEVELOPING PROSOCIAL SKILLS IN KINDERGARTEN, INCLUDING KINDNESS, CAN LEAD TO HEALTHIER COMMUNITIES LATER ON?

DID YOU KNOW THAT PEOPLE ARE MORE LIKELY TO DO KIND ACTS WHEN THEY SEE OTHERS BEING KIND AS WELL?

DID YOU KNOW THAT NOT ONLY DOES BEING KIND HELP ALLEVIATE OUR BAD MOOD WHEN WE ARE STRESSED, IT ALSO HELPS US TO EXPERIENCE MORE POSITIVE EMOTIONS?

DID YOU KNOW THAT ENGAGING IN ACTS OF KINDNESS PRODUCES ENDORPHINS, THE BRAIN’S NATURAL PAIN KILLER?

“No matter what happens, always BE YOURSELF” @

“Show up in the world and spread kindness and lo

“Be creative. Be positive. You are born to be an

“Kindness is not overrated. It is underused.”

“Be grateful for all things, big and small.” -

“Be curious. Use your voice and never be afraid.

“Make a difference in the world and it starts wi

“Be open to all the new things that come in your 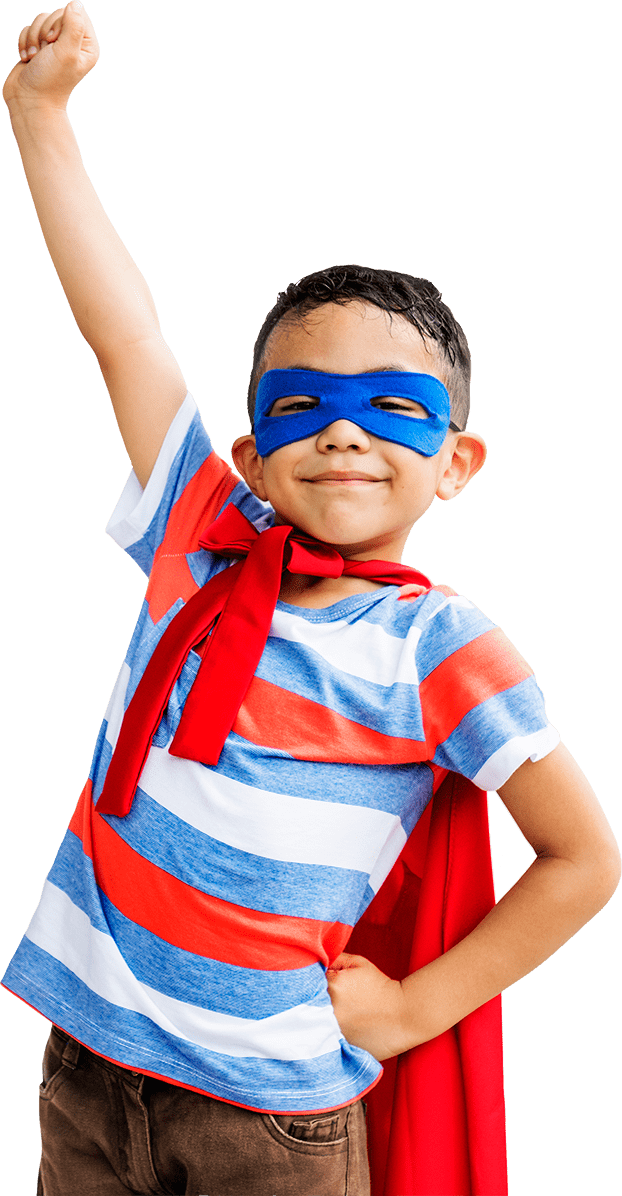